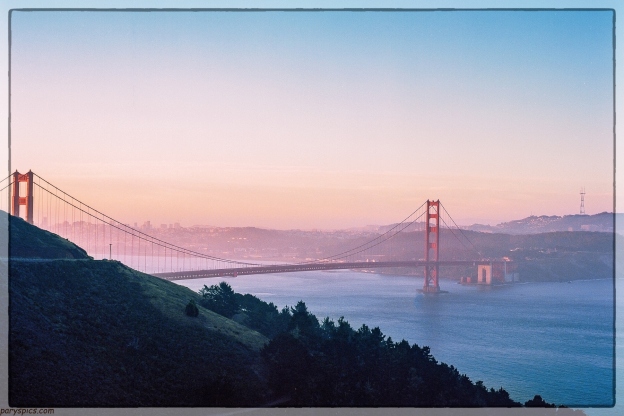 A week or so back I was lucky enough to chance upon a used Mamiya 645 film camera. It came with a std 80mm f2.8 , the tele 150mm lens, metered prism, 120 back and a grip. Its a beast compared to all my other cameras, but I just loved it… What a beautiful piece of machinery 😀
For my first few reels I got a b/w negative Kodak 400 ISO and a color negative Kodak 100 ISO film.
Just got back my first sets of color and monochrome film developed… I was eagerly awaiting to see if I had completely blown the first few roles…
The results were not all bad, they were not all good either 😉 I had managed to squeeze out some winners the first time around 😀

Having said that, I had tons of shots with missed focus (I am still getting used to the focusing mechanism, though its much easier to manually focus than my digital cameras, but I guess I need a lot of practice before I can focus fast in dynamic conditions .)

Overall I am really satisfied with the results the film gave me, its got micro contrast and tonality nailed right out of the bat… 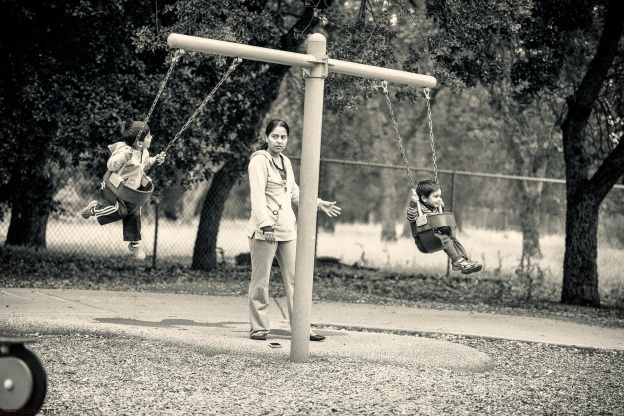 As a disclaimer, I would like to mention that I have post processed the images once they were scanned into the comp… but the results from the film cut my work in about half, because of the already awesome tones and local contrast from the film 😀

On the topic of scanning, I purchased the Epson v600 scanner to scan my film (getting the developing outlets scan is kind of an expensive proposition, even more so for the higher resolution scans I did.). I would break even on that guy just in under 10 rolls… Its a good scanner, but not a pro.. I had to color balance a lot of the color pictures scanned in from it and both the b/w and color scans needed quiet a lot of sharpening to be useful… Its still a pretty good scanner for the price. The accompanying software is ok and functional, but please do not turn on Digital ICE… it just craps all over the pics. The first roll I scanned was the monochrome, and the pics had weird artifacts in them with digital ICE. I turned it off at that pint and did not try it with the color film.

I recently came across this blog… what an amazing artist. I hope some day i can come up with stuff that is half as good :D. Seeing images like the ones on the blog, my decision to step back into film seems a step in the right direction 😉

4 thoughts on “My first film photographs :)”